Amidst the towering spires and floating pyramids of Ny’alotha, the Old God N’zoth has awakened…

While the heroic champions of Azeroth might use this opportunity to put an end to the Old God, aspiring explorers such as yourself can take advantage of this new exploration by using a combination of slowfall and skillful jumps to clip through the boundaries of the raid and discover what secrets lie beyond the city’s twisting halls. (A more detailed demonstration of the escape method used can be found in the video above.) 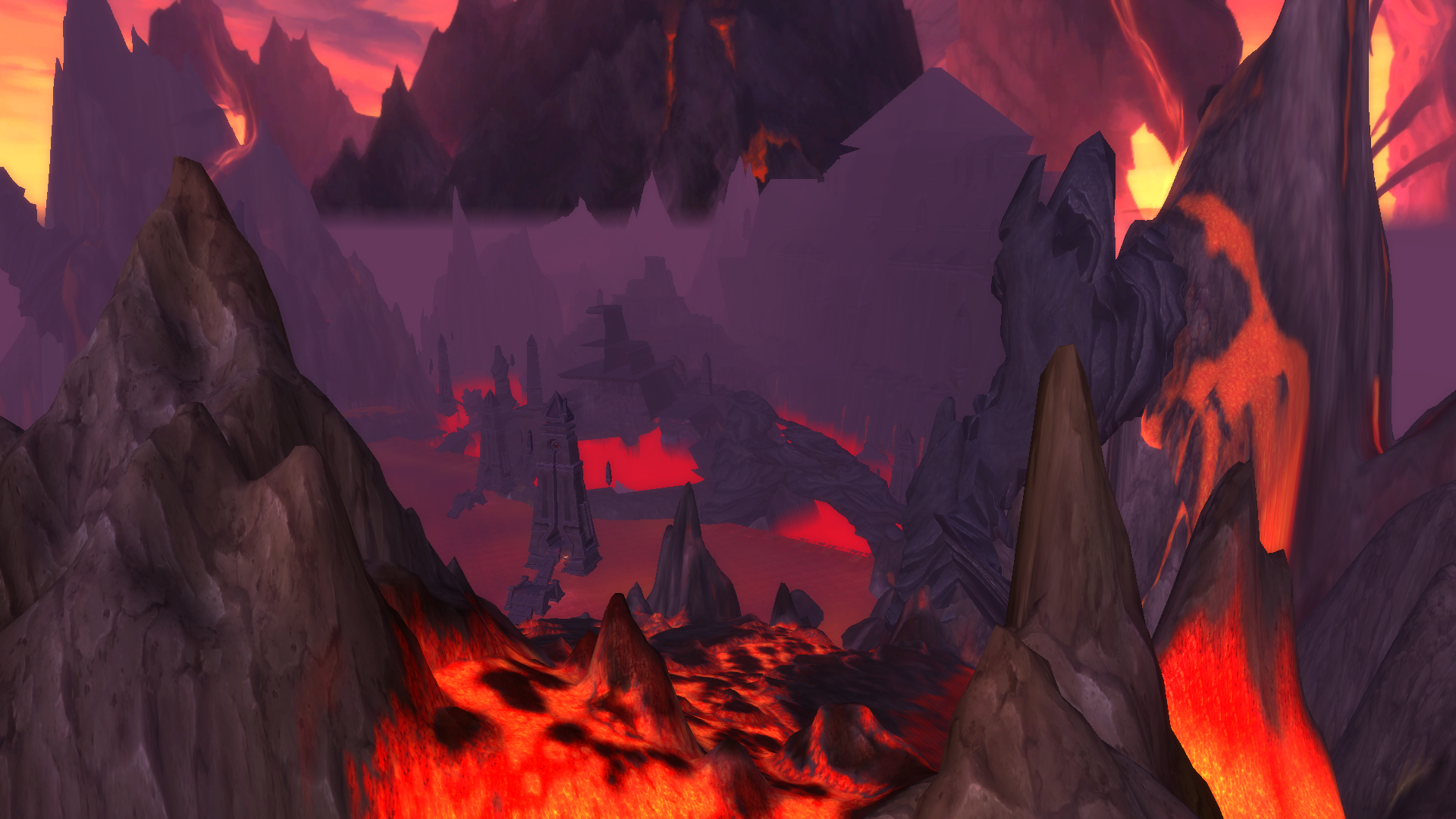 Once you’ve escaped the city and braved the ocean of lava, you’ll find yourself on a chain of mountains that circles the accessible portion of the raid. Crossing over these mountains reveals their real purpose.

They mask the fact that the distant buildings and massive tentacles visible from inside the raid are, in reality, part of the skybox!

This is a very clever trick done by the developers in order to create an awe-inspiring sense of scale without needing to design/render a much larger map. 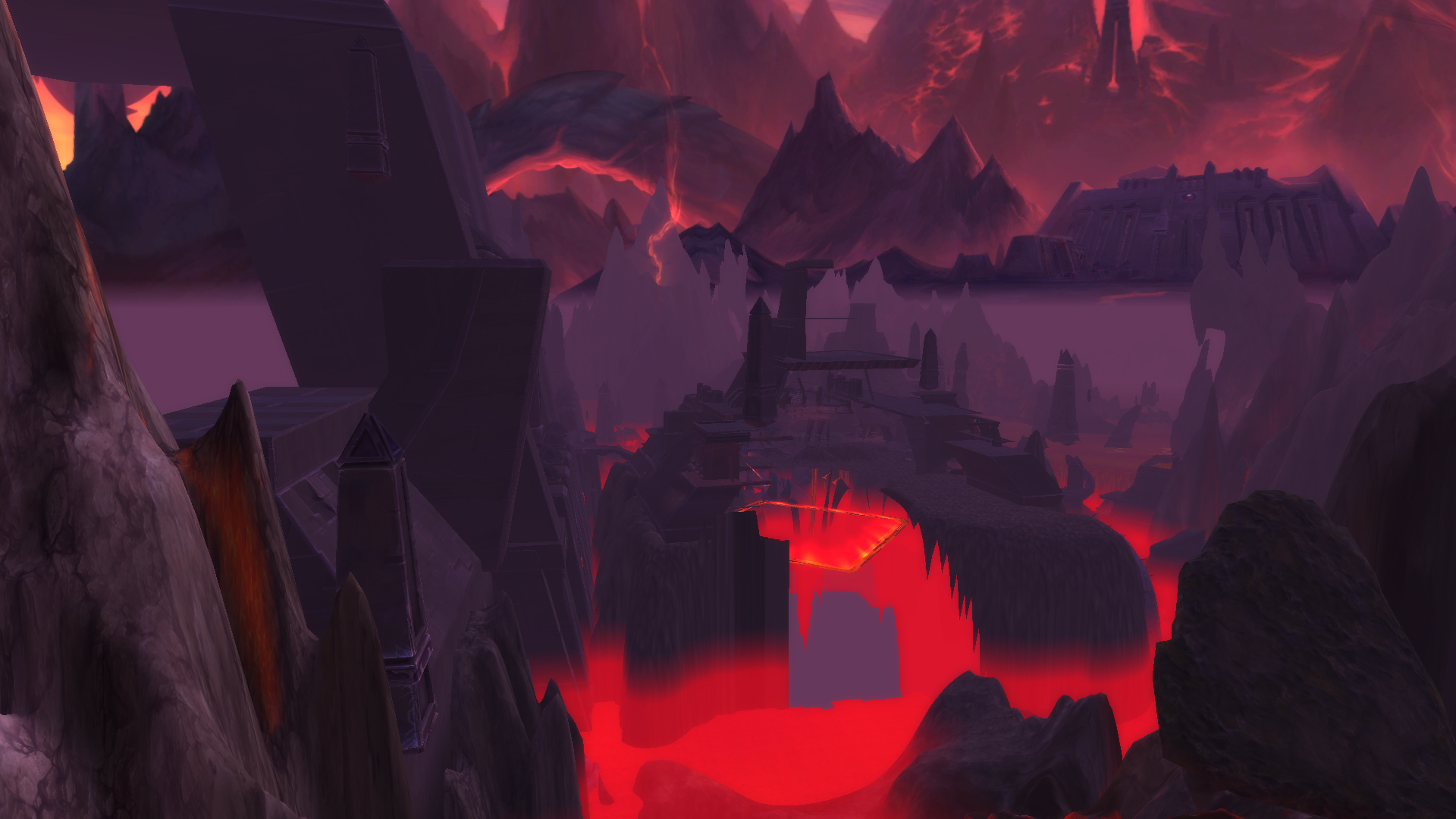 Sadly, this also means that we can’t explore these buildings, but there’s still plenty left to see! Climbing the mountains to the left of the raid allows us to look inside of the pyramid where you fight Vexiona, and jumping down we can glide inside of the massive Ziggurat where you fight the first three bosses. 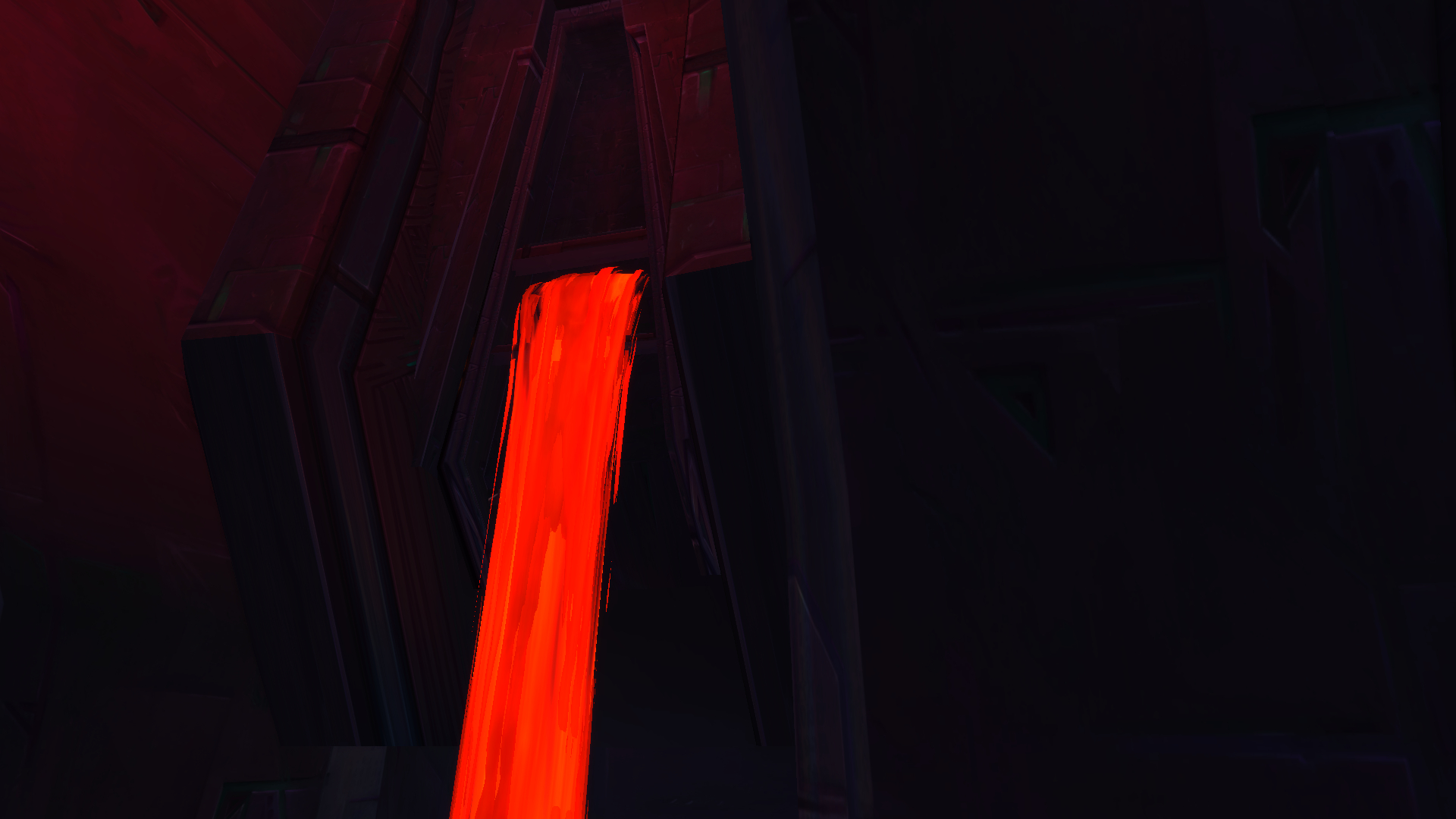 Due to the large number of killzones and camera-phases inside the ziggurat, it’s incredibly difficult to navigate, but there’s a ton of cool stuff inside of it! The building is full of walkways and platforms raiders barely even see, let alone use, and gliding through the massive structure gives a humbling grasp of its scale. The skybox also randomly switches to the voidscarred vision of Azeroth you see during the Wrathion fight!

While it’s definitely one of the most challenging explorations I’ve covered so far, the incredible use of skyboxes and landscapes to create illusions of scale makes this a raid you have to see for yourself to truly appreciate.

So whether you’re an avid explorer, or you’re just trying to set the world record for the 400 meter lava freestyle, the Waking City of Ny’alotha is well worth the visit! 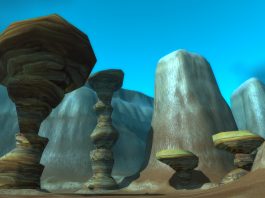 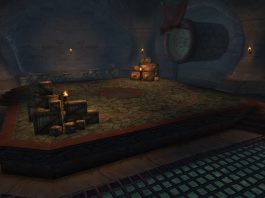 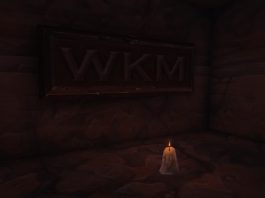